By 888 Team
|
Sep 16 2020
|
NLP Techniques, Poker, Neuro Linguistic Programming, poker games
NLP is the acronym for Neuro Linguistic Programming. This decades-old system of mental conditioning is designed to build a healthy rapport with ourselves, and our relationships and communications with others.  Self-development is the ‘neural locus’ of NLP training, both in personal or professional communications. NLP can be applied to rewire the mind, particularly in areas related to beliefs, opinions, and habits.

It cannot alter hardwired instinctual behaviors like fight or flight. NLP has tremendous potential in terms of its ability to build self-esteem, and situational awareness, while simultaneously guarding against irrationality. Naturally, all of these elements come into play in poker. In this explosive expose, we critically assess NLP and its ability to enhance your performance as a poker player.

What Makes NLP a Salient Option for Improving Your Poker Game?

NLP is a critical study of your mind; it delves into the deepest and darkest recesses of what makes you tick, even if you're not fully aware of how thought processes can hinder or help goal achievement. In simple terms, Neuro Linguistic Programming shows you how to bring about positive change in your life so that you can achieve your pre-stated objectives.

At first glance, there appears to be a rather spurious connection between the game of poker and NLP. Poker is a card game where players bet against one another in pursuit of victory. On the surface, it appears that players are in pursuit of the strongest-ranking hand. Upon closer inspection, it is clear that it's not always the strongest hand that wins; it’s the strongest player (read more about 6 Tips to Improve Your Poker Psychology).

Precisely what constitutes a strong player in poker will vary according to the situation. Sometimes a strong player has the luck of the draw, during a good run of form. At other times, a strong player is one who has an intrinsic ability to read other players at the table, allowing for intelligent poker plays. Regardless, a combination of factors coalesces, culminating in a strong self-belief, excellent communication ability, and a winning mindset.


Professional poker players often straddle the lines between tight and loose playing styles. There are TAG (tight-aggressive), LAG (loose-aggressive), Calling Station (loose-passive), and Rock (tight-passive) playing styles to contend with. If we consider an example of a tight player, it is fair to assume that player will likely play only under the right conditions.

These players tend to sit out more hands than they play, and when they do play you can rest assured that they have a strong starting hand. Or at the very least it seems that way. Image is everything in poker. Perception is everything. Reality is often very different. If a tight player is last to act and all other players at the table have bet but not raised, a big bet would be enough to scare other players away. 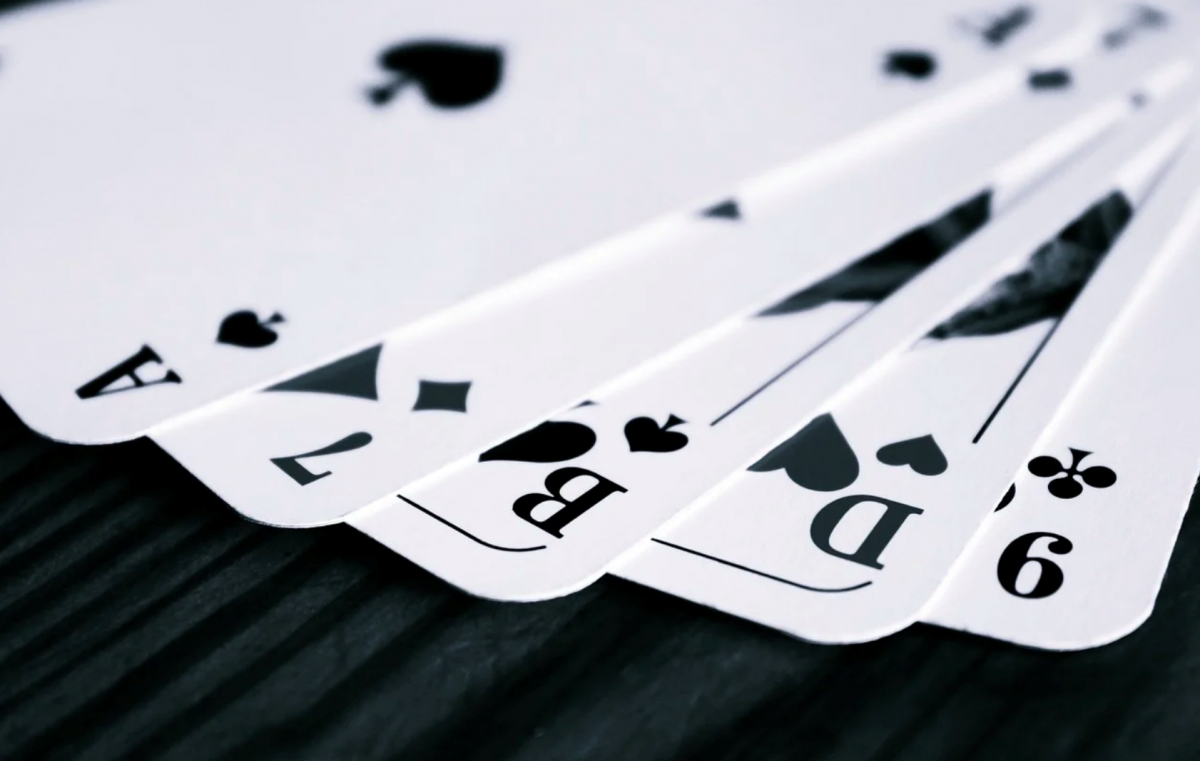 However, if a player at the table didn't take the bait and decided to stay in the hand and call, it's game on. Once the Flop, Turn, and River are dealt, things may take a radical turn. Now, the cards and the players matter. Intimidation is one technique used by poker players to force other players to fold. It doesn't always work though. While this rigmarole is taking place, it's important to check for connected cards, continuation betting, and information gathering.

Tight players should always act last – that way you make full use of the information you have gleaned from other players at the table. If a player refuses to raise, it can safely be assumed that that player has a weak hand. Continued weakness is reflected in the absence of raises by other players. Most players will only raise if they have the firepower in their hand, otherwise they are more likely to fold.

Your self-belief is central to your ability to win at poker. That tight player who may not necessarily have the right cards to win the hand, may invariably win the hand because of self-belief. It's a mindset that you're cultivating with NLP, and that positive mindset – a winning mindset - is precisely what is required to be a successful poker player. Lack of self-belief guarantees a certain outcome: failure.

Nobody who has ever succeeded in the game of life, or love has done so with a losing mindset. This is easily extrapolated to the game of poker. Yet, self-belief must not be confused with self-assuredness to the point of being cocky, arrogant, or narcissistic. Delusional beliefs are detrimental to your success as a poker player. Underestimating your opponents because of an overinflated ego is a sure recipe for failure as a poker player. NLP teaches you to harness the best of yourself by being cool under fire, with a strategic mindset that is geared towards your success.

Many poker players know not to make emotionally-based decisions, yet this often works in one direction only. For example, in your anxiety not to be intimidated by a player trying to out-bet you, you may be inclined to save face and bet knowing that you have a poor starting hand. Emotionally-based poker plays guarantee disaster.

Playing on tilt is also about curbing your enthusiasm when you're not feeling intimidated by other players at the table. Rein in your desire to bet wildly, and acting recklessly with hard-won poker chips. The best poker players are those with a poker face – and they're pretty darn hard to read. You don't want any tells, shows, and giveaways when you're playing poker with other people.

With NLP, you automatically have an advantage at the poker table since you have a fantastic relationship with each and every player at that table. By communicating effectively with all the players, you get to understand who they are, and how they behave. That's NLP in action. NLP-trained poker players are able to harness their ability at pairing external stimuli with internal behaviors.

For example, how does player X behave under certain conditions? Your ability to interpret the unspoken or unseen stimuli, and correctly associate them with specific players at the table naturally gives you the winning edge in poker. If you know what ruffles another player's feathers, you can auto generate responses in that player every time you perform that action. That is control. That is what wins you poker games.

Clearly, NLP has broad-reaching applications in your personal, professional, and poker life. It is an all-encompassing methodology and training regimen that fine tunes your conscious and unconscious mind to be in sync, while performing deep learning of your environment.

Poker and Music: What’s on Your iPod?

How much do recreational poker players know about the Pros?

The Secrets Behind the Online Gambling Industry

What Are Progressive Slots

A Beginner’s Guide to Tennis Betting